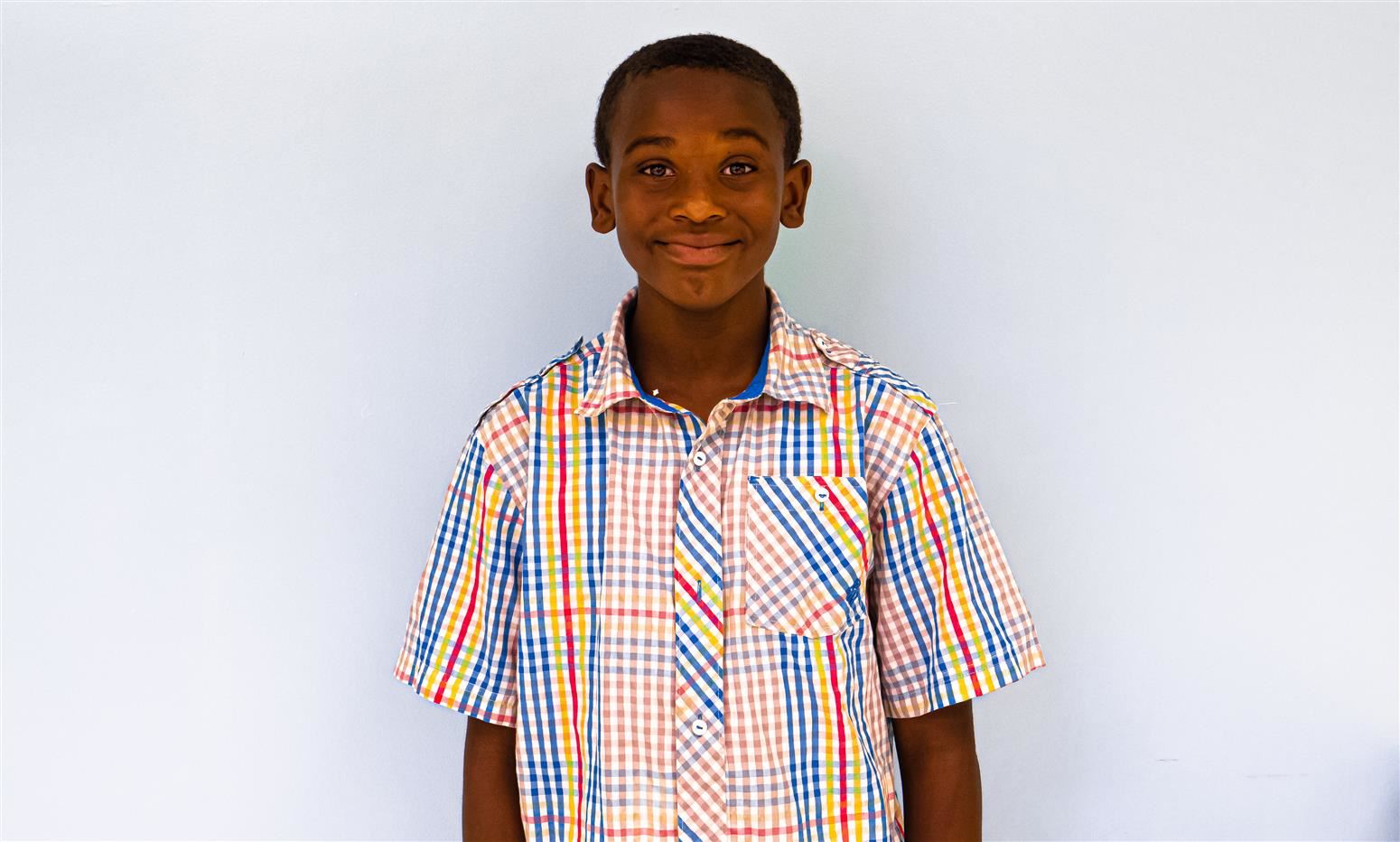 When Arnez Logan grows up, he would like to be a firefighter.  The fourth-grade student at Duquesne Elementary School already has experience saving lives, just ask those who attended today’s celebration honoring his heroic actions earlier this year.

In late August 2019, while on duty as a safety patroller in the school’s Junior Constables Program, Arnez saved a young kindergarten student from being struck by car in front of the school.  The child had run past Arnez and into the street without slowing down to watch for traffic.  With lightning-like reflexes, Arnez lunged for the child and yanked him to safety, just at the car sped past…with no time to spare.  Eyewitnesses rushed to the intersection and security cameras recorded the incident.

“I didn’t have any time to think,” Arnez said.  “I just grabbed him and pulled him back to the sidewalk.  And then the car went by.”

In recognition of his bravery, in May Arnez was awarded the AAA School Safety Patrol Lifesaving Medal.  He was one of only four students in the nation to receive the award this year, and was honored in front of his classmates during an assembly.  In the last 99 years, the award has been given to only 463 individuals.  Earlier this year, Arnez received the Duquesne City School District’s Heroism Award.

Arnez is just one of about 45 elementary students who are members of the school’s Junior Constables Program, who perform a variety of duties throughout the school.  The program is in its fifth year and has received national recognition for its contributions to a positive school culture and raising awareness about safety.

“We don’t often think of kids as be being heroes, we usually think of adults like police officers or firefighters.  But Arnez has shown us that anyone can be a hero,” he said.