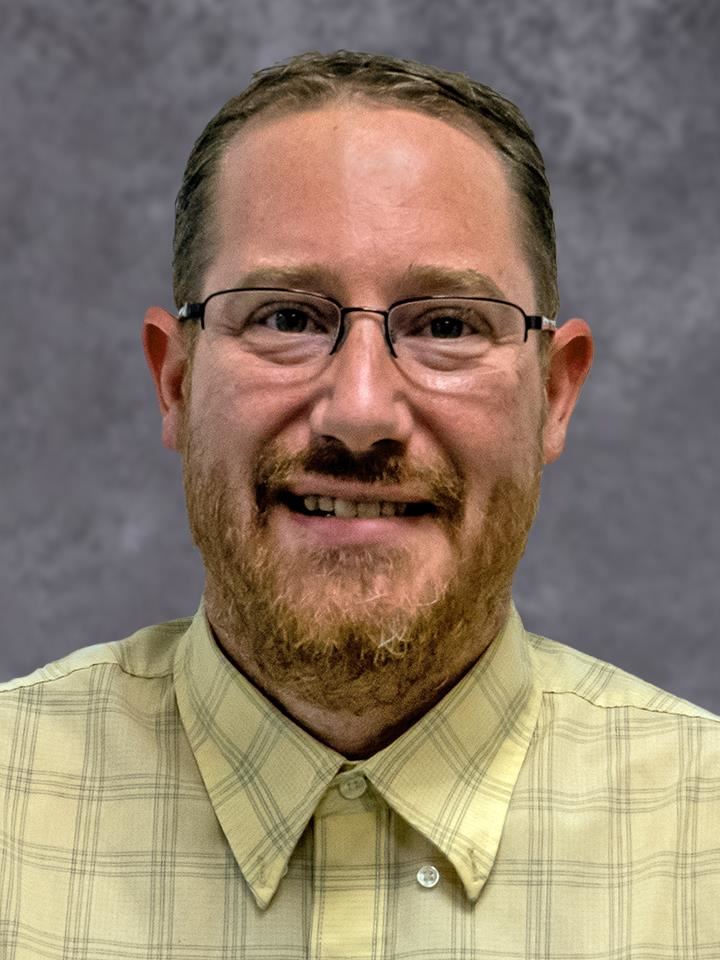 Jim Miller started his tenure with the District in the spring 2010.  Since then, he has worked to bolster and maintain a high speed network to run the hundreds of devices for the District’s 1:1 initiative and other various technologies.   Before coming to the District 2010, Mr. Miller was an IT project coordinator for BNY Mellon, and a Field Support IT technician for FedEx Ground.   Mr. Miller Graduated from CCBC in 2008 with dual major in Computer Networking and Computer Forensics.   Mr. Miller also holds a certificate in both Cisco CCNA 1 and 2.  With the ever evolving world of technology, he has also begun the process of furthering his education by attending Penn State University starting in the spring of 2020.

Mr.  Miller was raised in the South Hills and has spent his entire life in the Pittsburgh area.   Currently residing in nearby Elizabeth, Mr. Miller is an avid outdoorsman and general outdoors enthusiast.   Taking a break from the device and screen time sometimes helps to refresh.   However, being a father of two children, he is genuinely interested in helping our future generations learn and advance with technology.