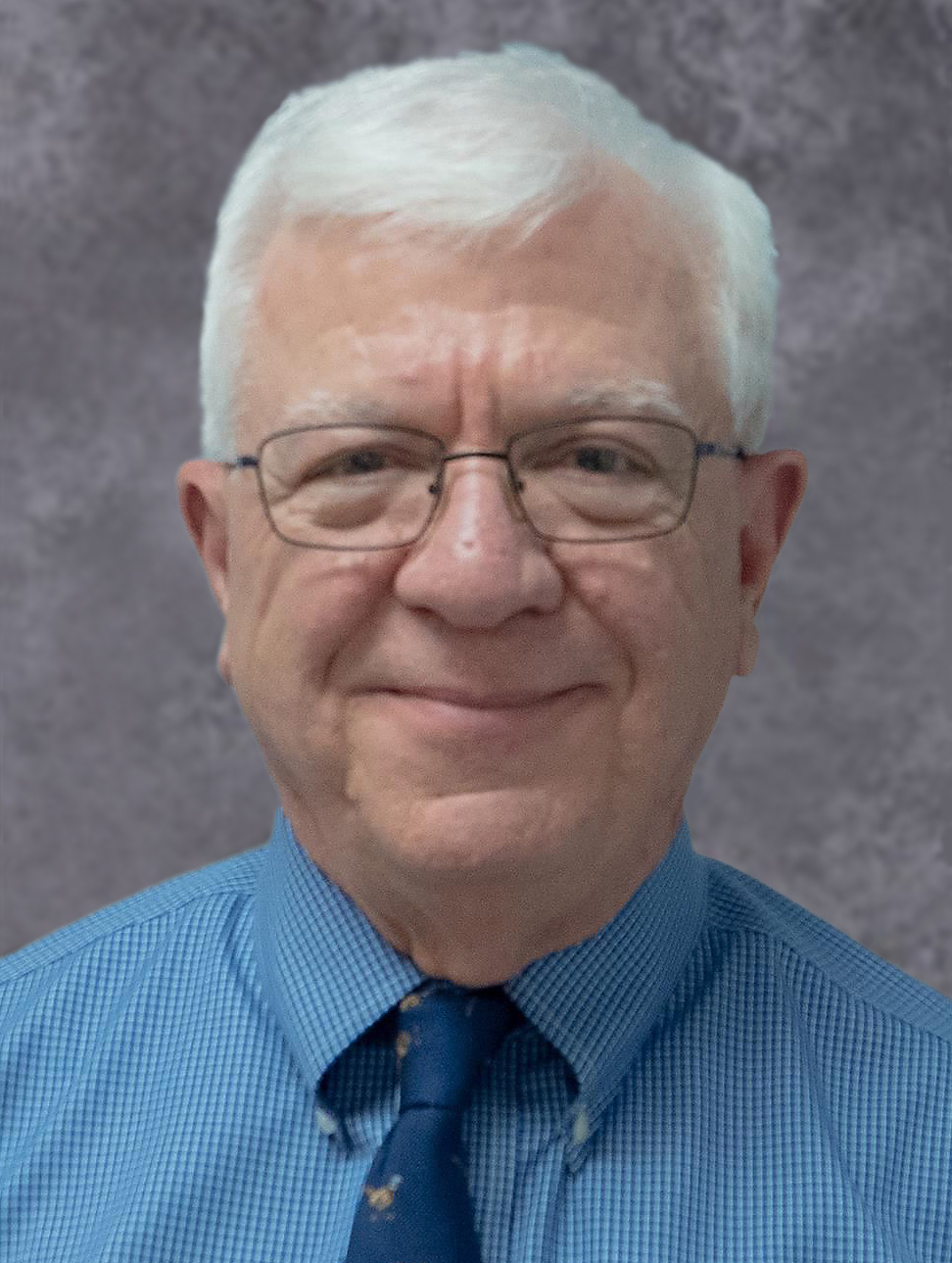 Dr. Rach is a graduate of Monongahela High School. He earned Bachelor’s and Master’s degrees at
California University of PA, and a doctorate at West Virginia University. He began his professional career
in the Yough School District, where he moved through the ranks to become superintendent. After
leaving Yough, he served as superintendent of the Bentworth School District for a short time before
becoming a Distinguished Educator for the Department of Education and serving in the Clairton, Penn
Hills, Washington, and Duquesne City School Districts. He then remained at Duquesne as Acting
Superintendent before becoming the Chief Recovery Officer and now serves as the Receiver.
Coaching was a passion for Dr. Rach for many years, from junior high to a collegiate position, and
included football, basketball, volleyball, and track and field. He also worked as a PIAA track and field
official for 13 years. Another significant interest was his involvement with the Consortium for Public
Education, formerly the Mon Valley Education Consortium, serving on the Board of Directors for many
years and as Chairman for several years. He is also a long time member of the Mid Mon Valley All-Sports
Hall of Fame Board of Directors.

Dr. Rach and his wife of nearly 47 years enjoy spending time with their three grandchildren. Among his
other interests are woodworking and playing golf.